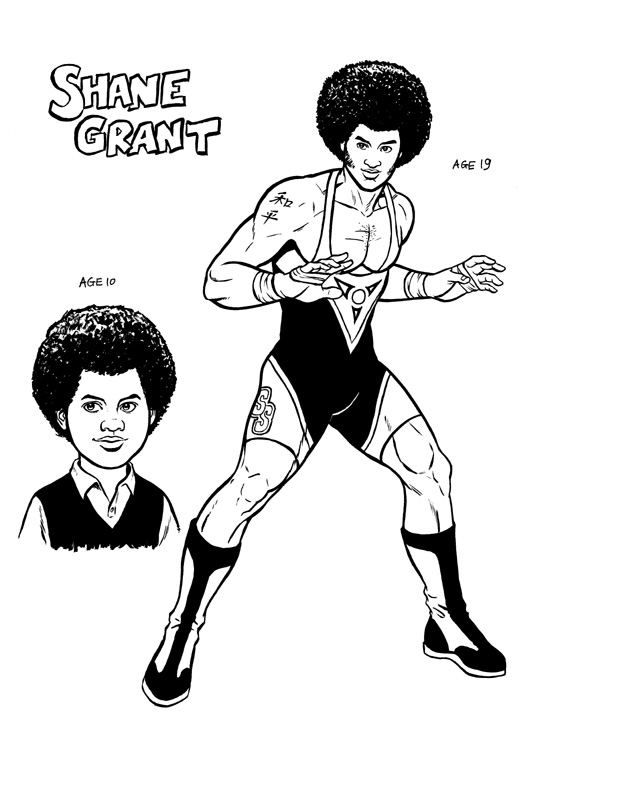 Shane Grant and Isaac Wong have been best friends since elementary school, sharing an interest in professional wrestling. Throughout high school, they attended every Tao of Wrestling show at Rikidozan Hall. During one show in their sophomore year, they snuck into the locker room to meet the wrestlers. Impressed by their enthusiasm, Felix Inosanto allowed them to be part of the crew to help set up the ring, collect tickets, and post flyers around the neighborhood.

After further insistence, Shane and Isaac persuaded Felix to train them despite his objection that they were too young. Three years later, they became regular performers in Tao of Wrestling, often stealing the show with their high-flying matches.

An avid music lover and musician, Shane plays the drums for the band “Nasty Canasta.”