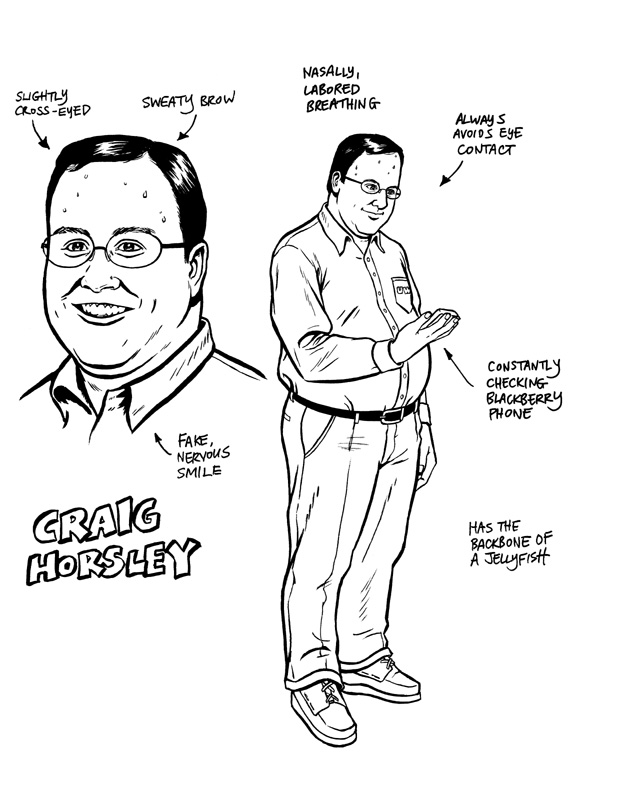 Craig Horsley had aspirations for writing screenplays for blockbuster films. But lacking any talent, film studios universally rejected all of his scripts. After struggling in Hollywood for four years as a production assistant, his uncle, Jon Alexander, hired him to be the lead writer for the weekly wrestling show, “UWA Ultra Slam.”

In an attempt to be more “edgy,” Horsley has saddled wrestlers with silly gimmicks and soap opera storylines. Despite the veteran wrestlers’ objections, Alexander has demanded that they follow his nephew’s dialog and ideas.